I created this video below because I wanted to share the overall experience of being on safari, from start to finish, in a way that hadn’t been done before. I concentrated on seamlessly connecting the little details of a safari – the small plane arriving, the first-person-view from inside the safari vehicles, and of course the abundant wildlife and beautifully diverse landscapes. One of the most important things I considered while editing this piece was to touch on the contrast between each area.

This was my second time in Africa, but my first time in Botswana, having previously concentrated solely on South Africa. Both trips were centered on wildlife, and we chose Botswana because it is one of the best places in the world to observe animals in their natural habitat and in their natural patterns. There is never a dull moment when out on safari – even when there wasn’t a herd of elephants or a lion right in front of us, the landscapes were incredible. The baobab trees, some of which are over a thousand years old, seem to be from another world. I was eager to incorporate them into the video as much as possible. 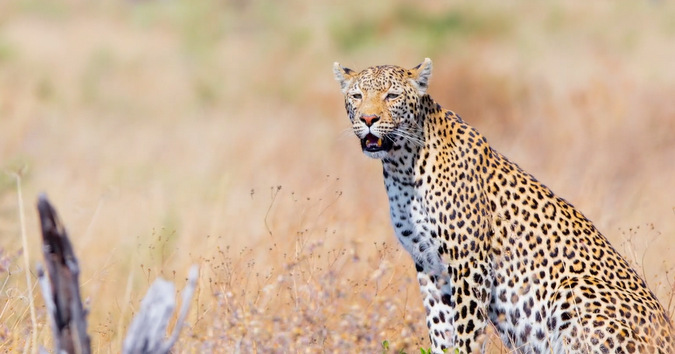 The trip began in the Okavango Delta at Moremi Game Reserve where the dense vegetation can sometimes make spotting wildlife difficult. However, after two lion sightings in the first day, we realised this would not be a problem. After Moremi, we made our way to Chobe National Park on the Chobe River. Unlike South Africa, where water exploration is rare, many game drives in Botswana are done from the river.

It is remarkable to see how relaxed the animals are when approached by boat as opposed to by safari car. Lastly, we continued down to the Makgadikgadi Pans in the Kalahari Desert. The highlight of the pans was visiting the meerkats, which are so comfortable around humans they will literally climb you. This is because they are constantly trying to reach the highest ground possible to see approaching threats. 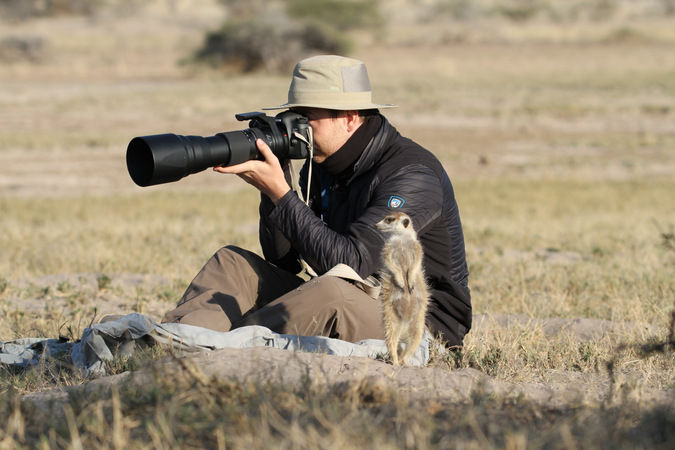 Flow Motion, the style in which this video was made, is a method of filmmaking that utilises various shooting techniques. Whether that is time-lapse, hyper-lapse, aerial footage or stabilised video, this technique provides viewers a unique way to explore Botswana. One of the main challenges I faced when shooting this was the noise of the shutter. The guides were always laughing because I would shoot hundreds of stills in burst mode, which creates an obvious clicking sound. In many instances, in order to keep the wildlife undisturbed, I would have to hold off from taking the shot.

This video is comprised entirely of raw still images from two DSLR cameras – I did this for several reasons, the most important being the unique movements that comes from this type of shooting. In addition, creating these photo sequences from raw still images results in the highest possible quality in terms of resolution and sharpness. Because every frame is essentially a photo, I am now able to create large-scale prints of my favourite moments.

Safari Botswana was shot over 8 days, and I captured approximately 38,000 images – far larger than any other project I’ve worked on to date. These sequences were rendered into about 300 time-lapse clips and roughly 100 of those clips were used in the final video.