Sausage Tree Safari Camp’s safari game drive lion encounters are invariably entertaining at the moment, thanks to the Takazile pride’s energetic cubs who frequently put on a fabulous show for our guests. The Takazile pride is made up of 24 lions – three large males, seven females and no less than 14 cubs of various ages, the youngest of which are just a couple of months old. It’s our resident pride and often seen in the camp’s traversing area that gave them their name, having arrived in the region just two short years ago from South Africa’s Timbavati Private Game Reserve.

It’s led by the impressive Machaton males – originally a coalition of four males, all of whom are most likely related, one of which died shortly after their relocation to the Balule. The three remaining males are now in the region of nine years old and are exceptional in terms of their size and the way they look after their pride, which is good news as in their youth, the Machaton males had a reputation as lion killers and pride busters – taking out pride males, killing cubs and even females before moving on. 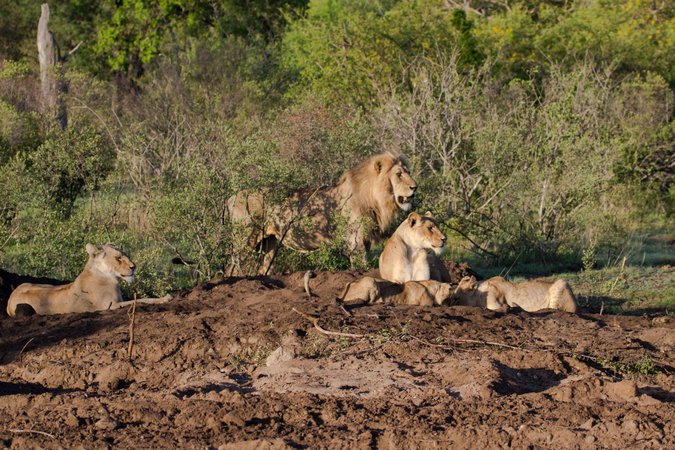 The seven females in the pride also have impressive lineage, being descendants of a legendary local male named Big Boy, who survived well into his teens, reaching 15 years of age before succumbing to old age. They’ve become extraordinarily successful as both hunters and mothers, cementing the stability of the pride and its place in this area. 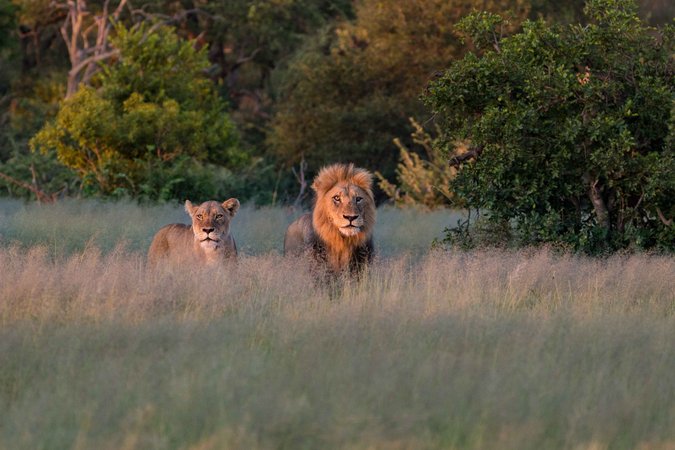 As with all lion prides, the size of the pride and its success are related more to the space it controls than the number of females under the protection of the males. Generally speaking, the more males in a coalition means a the bigger the territory they control, keeping all other males out and securing the future of their cubs in the process.

So the Machaton males have achieved considerable success in looking after the Takazile pride’s “turf” – allowing the pride’s numbers to swell, raising a good number of healthy, well protected cubs in the process.

Sadly, at nine years old, they’re now getting to the stage in their lives where their ability to fend off other interested males will start to deteriorate as old age creeps in, making them slower, less able to recover from fights and quicker to succumb to wounds.

But we hope that they are able to protect the pride for some time still to come, looking after the cubs currently under their protection 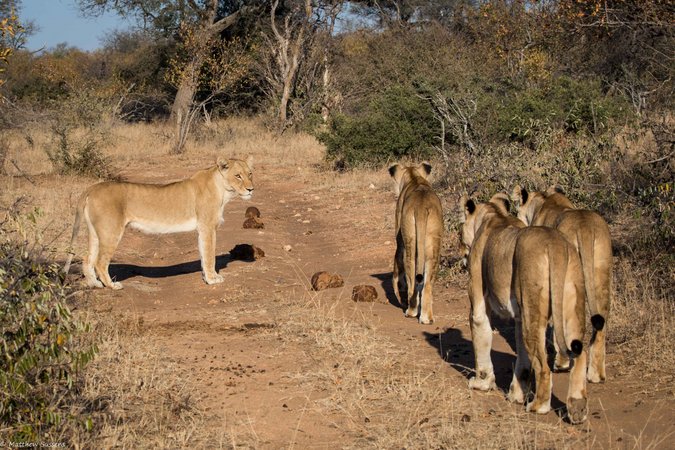 It’s this level of protection that allows the cubs to be adventurous and curious and relaxed in their environment, all of which makes viewing them an absolute pleasure as we get to watch their interactions with one another and the rest of the pride members without negatively affecting their behaviour.

As our collection of videos and images shows, watching the Takazile pride is far from boring as the cubs are always up to something, pouncing on one another, testing their stalking skills and generally finding ways to keep themselves amused, often to the chagrin of other members of the pride!

It’s always good to see a successful, stable pride because the challenges facing our wild lion populations are enormous, with numbers across the continent plummeting as a result of habitat loss, human-wildlife conflict and poaching (lion bones and body parts are highly prized in Chinese traditional medicine).

We need to be doing all we can to ensure that these incredible, iconic big cats are protected for generations to come so that lion cub encounters like these shown in our videos do not become consigned to history. 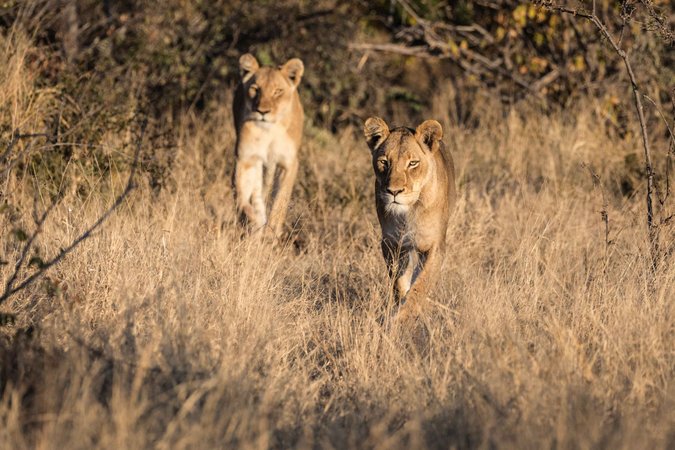