Whether you’re an Africa aficionado or on your first adventure to the greatest continent on Earth, you’ve probably heard of the Big Five. Initially coined by the big game hunters of centuries past, the phrase now refers to five of the most sought-after safari animals; namely, the elephant, the buffalo, the leopard, the lion and the rhino. Less known is the pantheon’s smaller counterpart – the Little Five.

The term Little Five was introduced by conservationists who wanted to draw attention to the smaller creatures of the bush, many of whom are just as fascinating, and often harder to spot, than Africa’s larger animals. In a clever marketing quirk, the names of the Little Five animals correspond to those of the Big Five celebrities. In this way, the elephant becomes the elephant shrew, the buffalo becomes the buffalo weaver bird, and the leopard becomes the leopard tortoise. 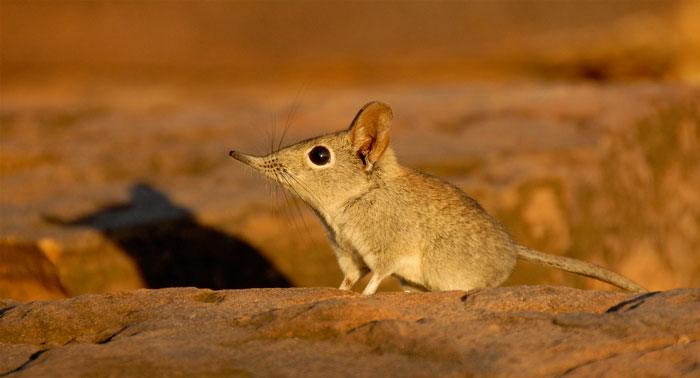 Arguably the cutest of the Little Five, the elephant shrew is a small, insect-eating mammal. It gets its name from its elongated nose, thought to resemble an elephant’s trunk. 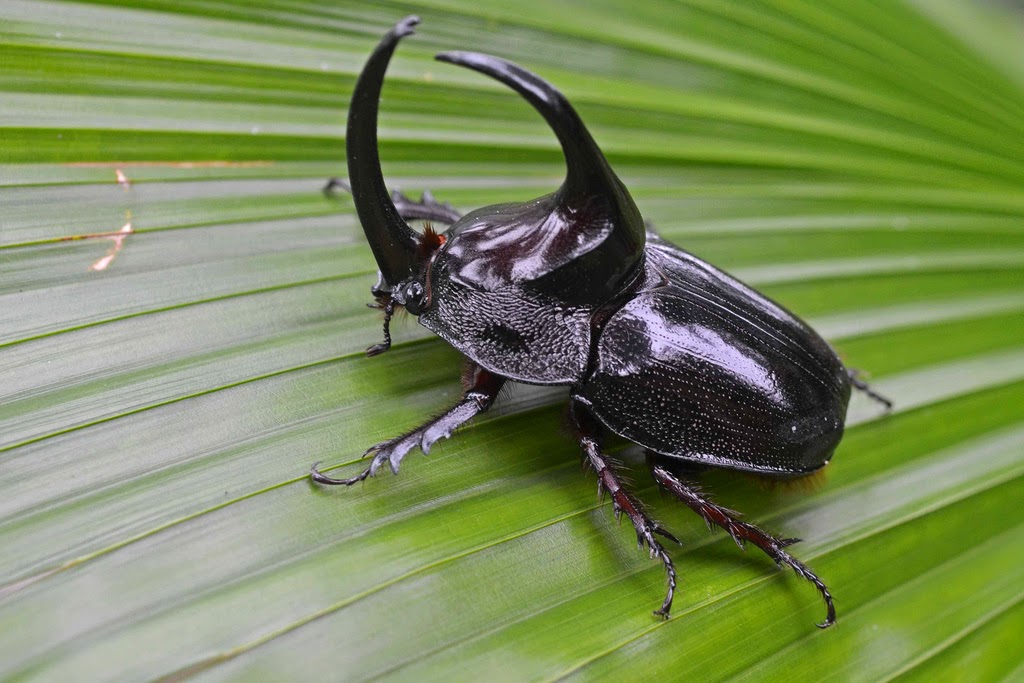 Worldwide, there are more than 300 species of rhinoceros beetle, around 60 of which are found in Southern Africa. All of them belong to the scarab beetle family. These curious-looking creatures are named for their body armor, and for the hooked horn that graces the head of the male. 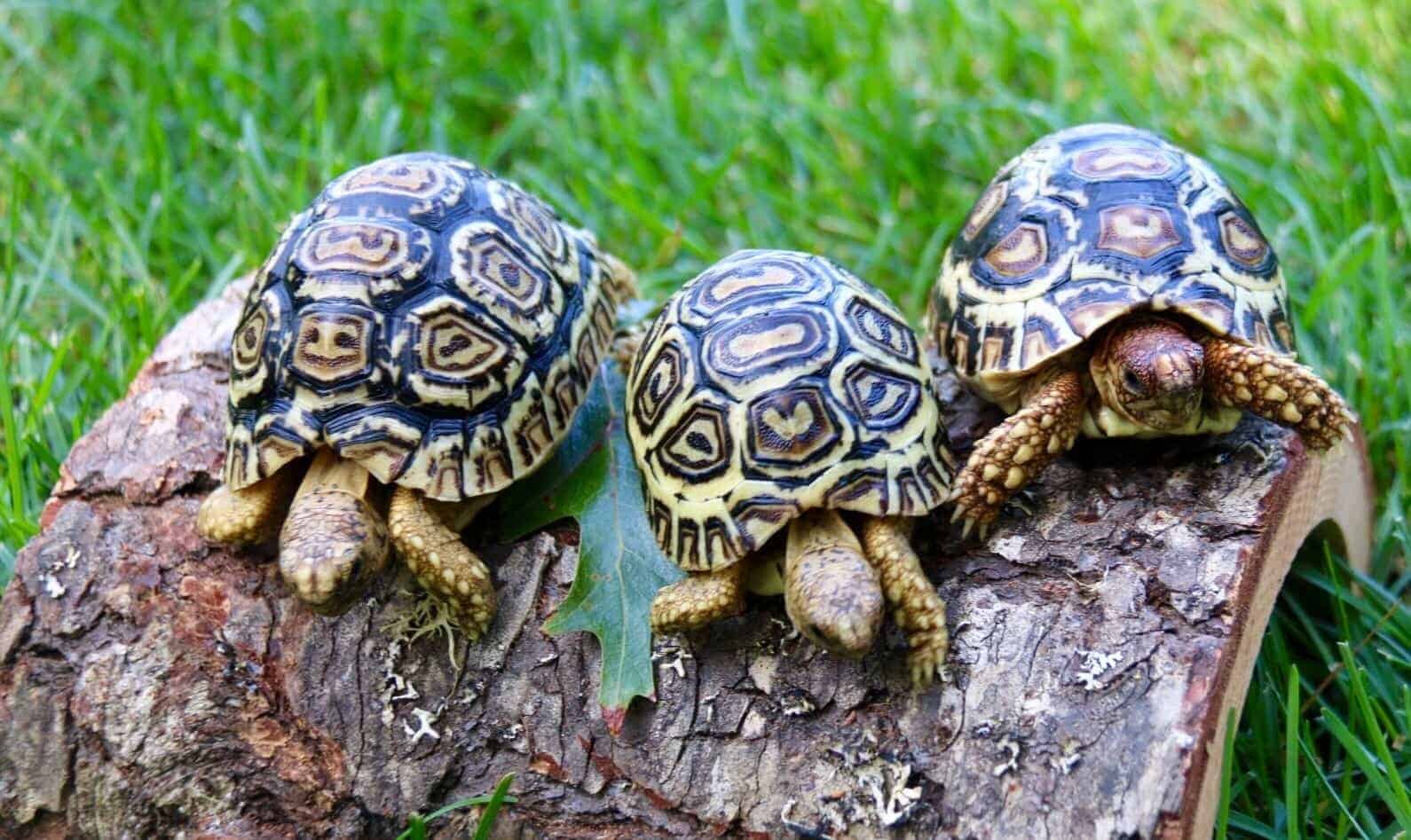 Leopard tortoises are found throughout sub-Saharan Africa, in semi-arid areas of scrubland and savannah. They are named for their unique gold-and-black markings, which roughly resemble the rosette spots of a leopard. However, some tortoises’ markings are more defined than others.

The antlion is the smallest member of the Little Five club and is by no means unique to Africa. There are more than 2,000 individual species within the antlion family, found all over the world.