Safely tucked into a window seat on a light aircraft from Lusaka, we were on our way to experience the ‘secret season’ in one of Zambia’s most diverse and untouched wilderness frontiers, the Lower Zambezi National Park. It is hard to imagine what our experience would be like in what is also known as ‘green season’ – the start of the rains in this part of the world.

Upon arrival at Royal Zambezi Lodge, we are greeted with the warmest smile from Benji, one of the waiting staff, and almost instantly feel part of the “Royal” family. The tented suites are sitting on the edge of the Zambezi River giving the sense the lodge has been carefully woven into the surrounding environment – the wildlife have right of way here, which is how it should be. Looking out at the mighty Zambezi River is breathtaking – the reflections of the sun off the water look as if a thousand diamonds are shining through and dazzling you.

Royal Zambezi Lodge is the only lodge open during this time of the year, December to March, so the intrepid traveller would be content knowing they have the sanctuary of the whole Lower Zambezi to themselves.

Most of us, having been on safari before during the drier months, were in awe exploring the Lower Zambezi as each area unveiled its own secrets, packaged in splendid shades of green. The first thing we noticed were all the baby impala, whose birth is precisely timed to the start of the rains as explained by Leo our guide, playing and jumping in their herds. You don’t get to see babies at other times of the year so this was a special treat for us.

In a raw African experience, the thrill of your safari is seeking out wildlife on adventurous treks through their natural ecosystem and appreciating all the small things along the way that work together to create the perfect home for all creatures, big and small. 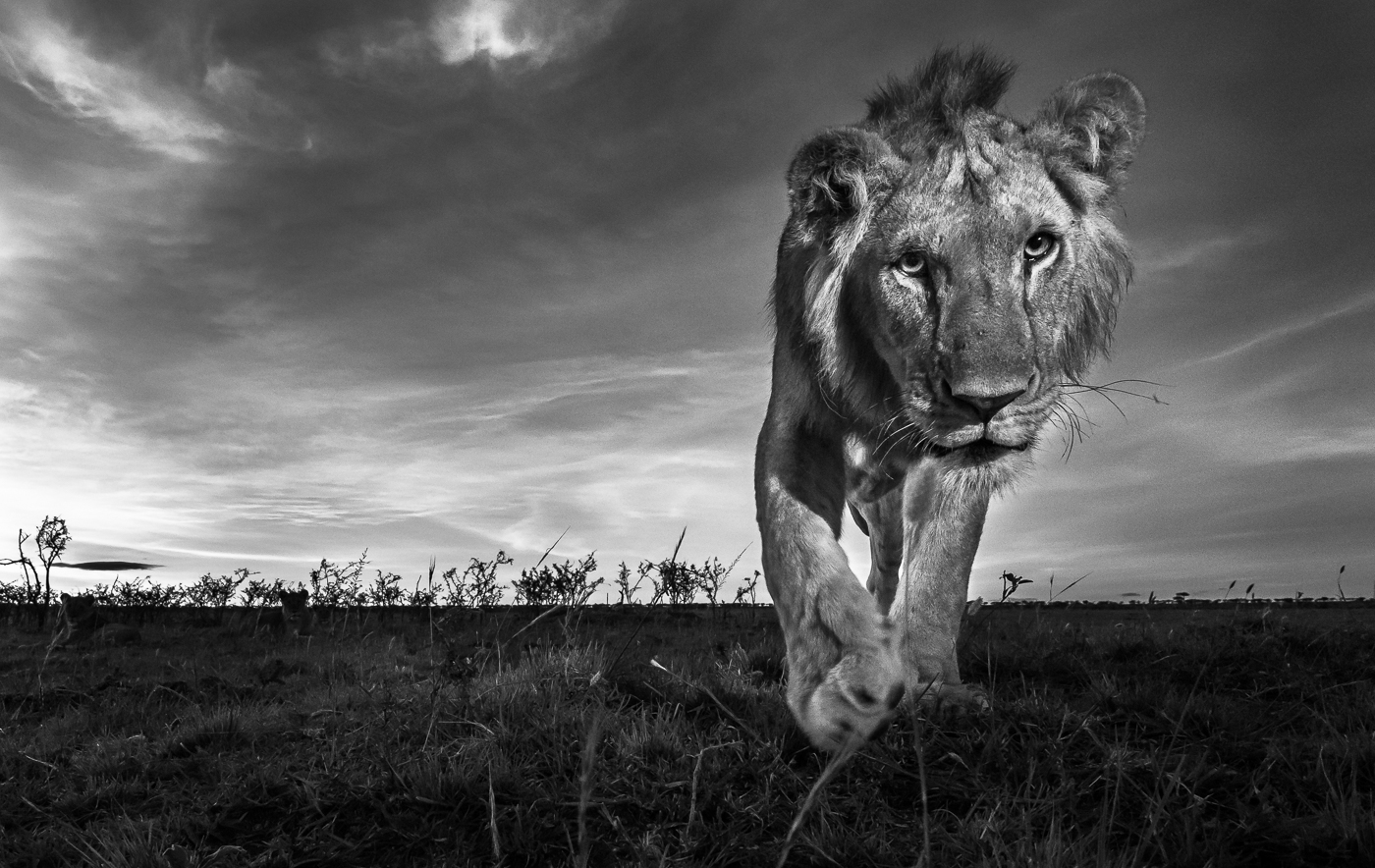 After spotting some male lions relaxing in the sun were lucky enough to come across a female leopard with two adolescent cubs – absolutely INCREDIBLE!

One of the cubs had an impala kill and sat there playing with it whilst the other cub climbed the nearby tree and watched us with curiosity. The leopards were a lot more active than the lions and were also not perturbed by our presence. This was just one activity – exciting, thrill seeking, rewarding and beautiful.

On occasions when we couldn’t do a game drive due to heavy rainfall and to give the roads a chance to dry out, we would opt for a walking safari. You are taken for a short boat ride on the Zambezi to the area where the walking safaris start – an ancient village sight that was there before the forming of the national park. Walking into the park the first thing that grabs our attention is the explosion of white butterflies all around us, drinking from the puddles created by the rains. Baboons were playing in the flowering baobab tree above with babies attached to their mother’s bellies. This could quite literally set the scene for a baboon’s wedding complemented with the “confetti” of flying African migrant butterflies. 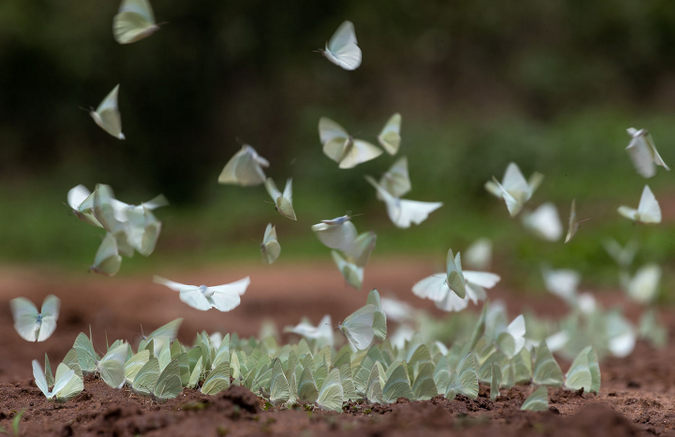 What we loved about the walking safari was getting to engage our senses in the smaller things you wouldn’t usually get to experience on a game drive.

One afternoon we did the canoeing trail, which is done on a channel off the Zambezi River and flows towards the escarpment. The serenity of this activity is hard to describe and makes you feel like you are the only few people on Earth at that moment. This adventure is fantastic for birding and seeing game such as elephants (also known as ‘Zambezi traffic’ as they cross from one side of the channel to the other invariably making you wait until they pass), buffalo, baboons, waterbuck, impala and hippos.

At the end of each day, either on a boat cruise or game drive, we all sat there relaxing with a G&T in hand and watched as an explosion of red, orange, purples and pinks filled the sky behind patches of cloud, almost as a final goodbye and please come back, whilst the sun set behind the Zambezi Escarpment.

As we were leaving, one of our group turned to Natalie, the GM who has made Royal her home for the past eight years, and asked, “Why do you call it the ‘secret season’?”

Natalie looked at the other staff, who were all there waving us goodbye and had welcomed us into the Royal family, and answered back with a big smile, “Well, isn’t this place just the BEST kept secret?”

We all smiled. It most certainly is.