It’s been another magnificent month of superb sightings in the Manyeleti Private Game Reserve in South Africa’s Greater Kruger. The predators have been stealing the show as they make use of the dry African bushveld for finding and catching their prey.

With the water sources evaporating quickly, the animals are concentrating around specific pans and dams – so we know exactly where to go to find the action. 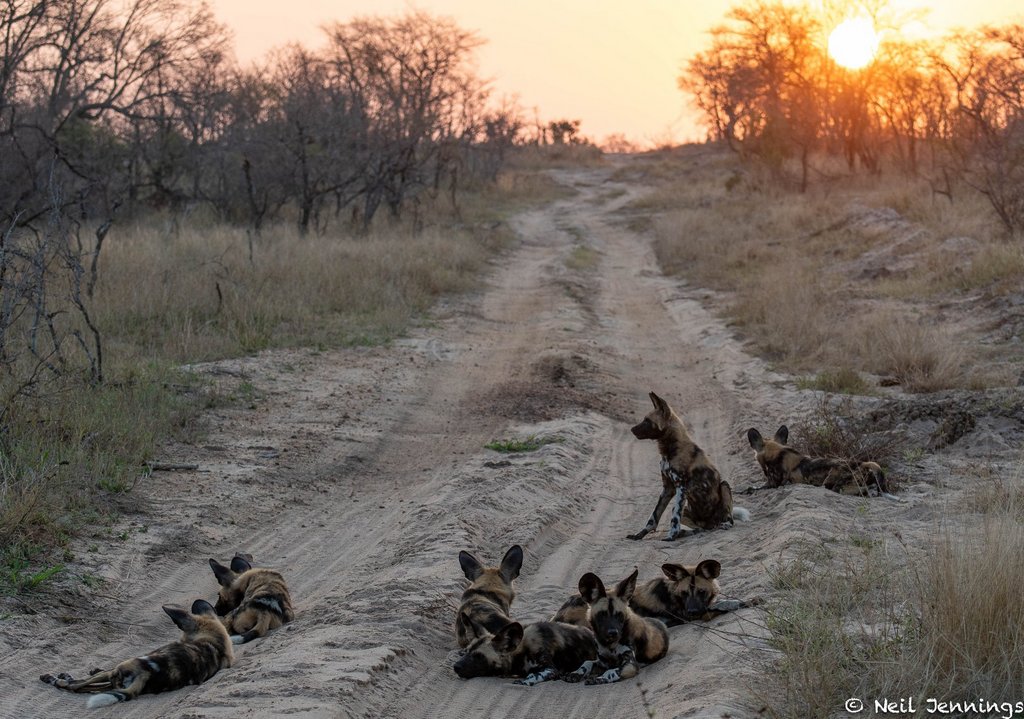 The Nglala Pack – our resident painted wolves (African wild dogs) – have moved den sites twice this month. Moving dens is an important strategy for keeping the pups safe from predators. The den sites are usually formed in old termite mounds or abandoned warthog holes where the pups dig in and hide. After some time, the scent of the pups becomes too established and the parents need to move the site to keep them away from the smell of the other predators. With the impala herds gathering around waterholes, the dogs have been feasting on the abundant antelope, providing a lot of fresh meat for the growing pups.

The guests are just loving these rare encounters, and it’s wonderful to park the vehicle and wait a few moments as the puppies start to poke their heads out of the hole and then tumble out to play in front of us.

Nompethu, the beautiful female leopard and her cub, have been showing up on a regular basis. The cub is growing fast, and Nompethu is making regular kills to keep up with the little cub’s appetite. She is obviously a fantastic mother as the youngster is looking very healthy and growing by the day!

The Xirombe female is often around Tintswalo, and she too has a cub who is becoming more and more comfortable with our vehicles. 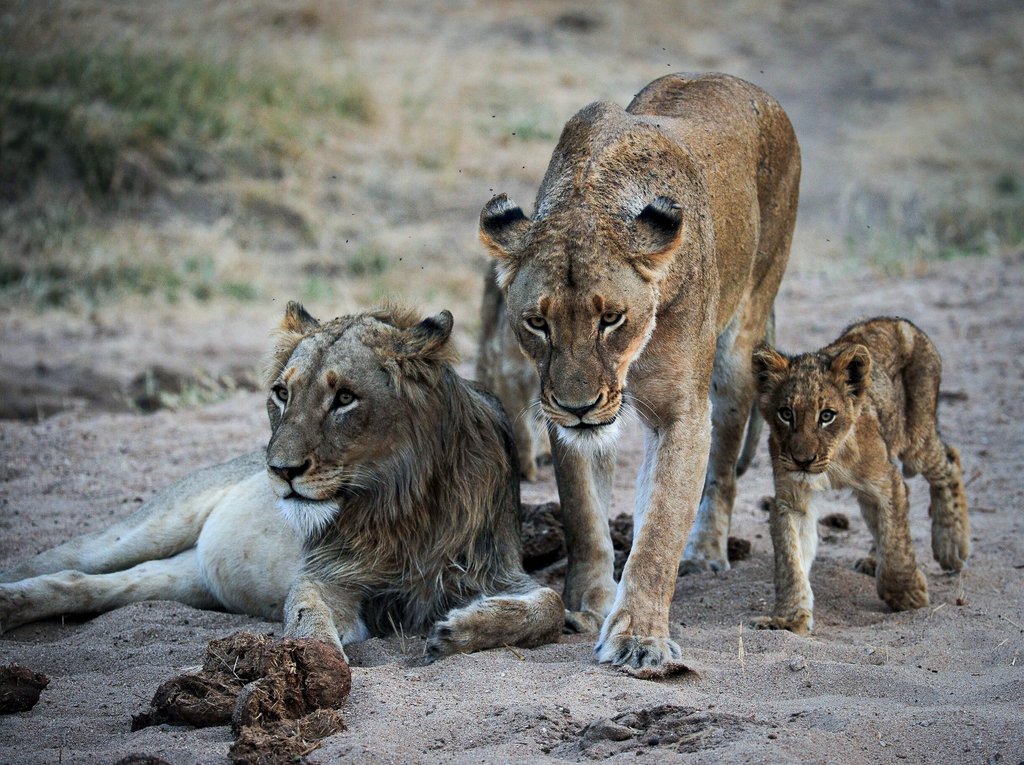 As usual, the lions of Tintswalo have been putting on a magnificent show. We have enjoyed regular sightings of the Mbiri, Nharu and Koppies prides near the lodge. The Koppies cubs are doing great and growing by the day – and it’s obvious that this pride is going to become a formidable unit!

The five young Nharu males brought down a huge buffalo, which is fantastic for these young teenager lions who will soon be leaving the females and heading out on their own. More great news from the Nharus: one female has given birth to new cubs! So we are soon to have a new generation of lions coming through.

It was a big surprise to find tracks of the Talamati Pride back in the Manyeleti. The pride disappeared into the Kruger over a month ago, and we were not sure if they would ever come back. Hopefully they will pop out soon and give us another view of their eight gorgeous cubs. 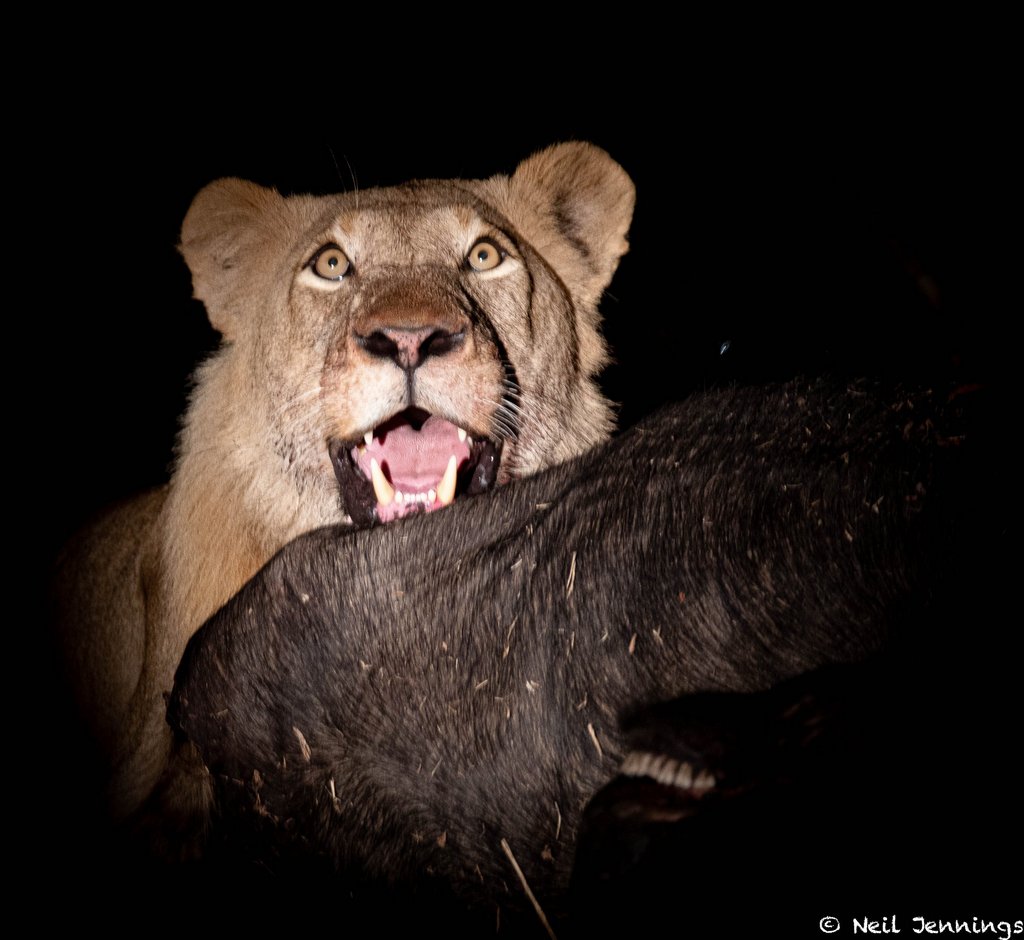 Last week, we witnessed a very unique and memorable moment when a hyena attacked an extremely rare pangolin. Pangolins have a very tough scales that they use to deter predators, but this was obviously not enough to stop the hyena from getting to its softer underbelly, an ordeal that unfolded right in front of our vehicle. While it was incredible to see such a rare occurrence, it was also sad to see such a highly endangered animal lose its life. 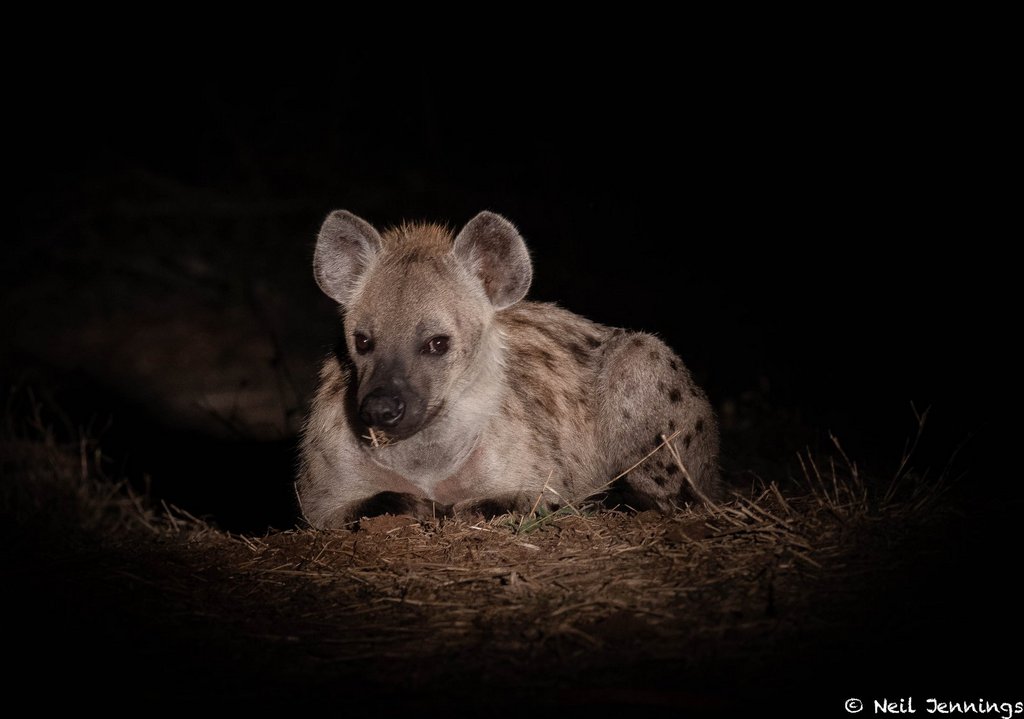