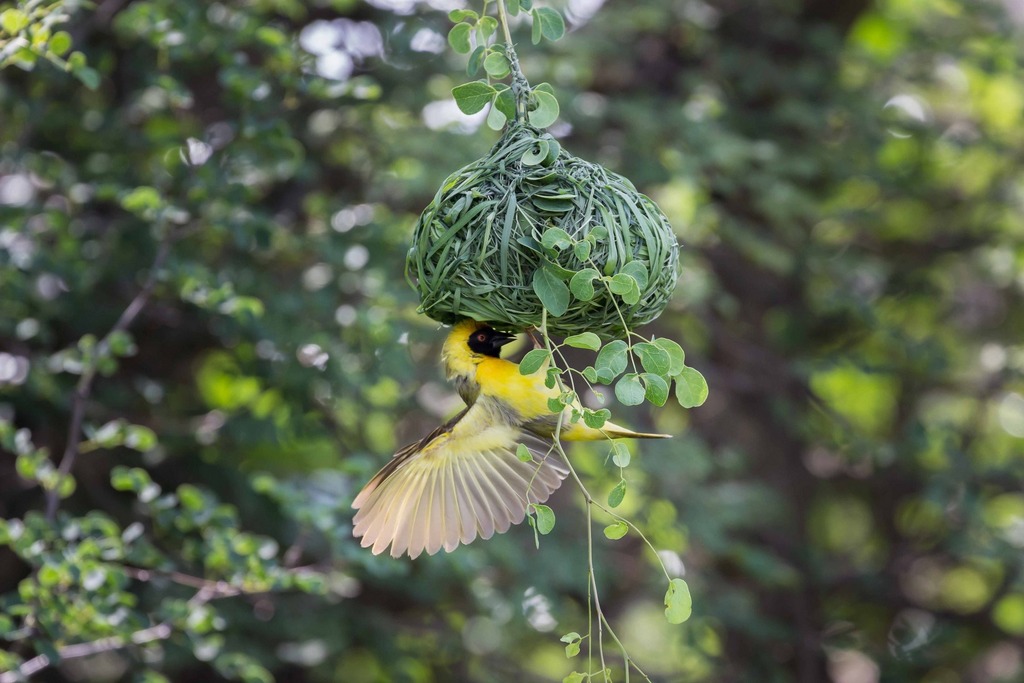 As the rest of South Africa celebrates the end of another winter and looks forward to the longer, warmer days of spring, the Balule Private Nature Reserve, home of Sausage Tree Safari Camp, is already noticing the distinct shift in the seasons. The mornings are drawing in much earlier and sunsets are gradually getting later. Acacias are slowly coming into bloom along the Olifants River with their distinctive yellow flowers brightening up the riverbanks. The knobthorns are also beginning to put out their catkin-like blooms and soon the weeping wattles and apple leaf trees will start to bloom as well.

We’ve already started to hear the frogs and toads giving their hallmark evening serenades in camp and have noticed a few scorpions on the prowl in the early evenings, as well as some snake activity here and there. 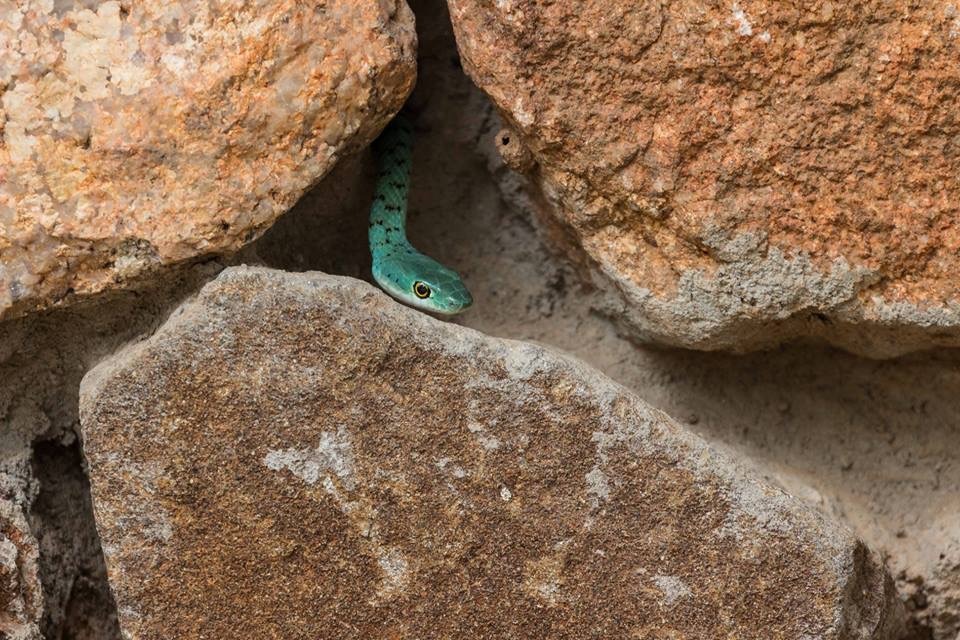 A lot of people still misunderstand what causes the seasonal changes. Seasons happen because of the tilt of the Earth’s rotational axis either away or towards the Sun as it travels along its year-long orbital trajectory around it. The planetary tilt is 23.5 degrees relative to what is known as the ecliptic plane (the imaginary surface formed by the planet’s almost circular path around the Sun). This means that different parts of the planet receive the Sun’s most direct rays at different times of the year. For example, when the North Pole is tilted towards the Sun it’s summer in the northern hemisphere and winter here in the southern hemisphere, and vice versa.

Of course, our changing climate has been responsible for some strange anomalies when it comes to the changing seasons. This year, for example, our winter (which generally takes place from June to August each year) has been exceptionally mild in terms of temperatures, but as usual, terribly dry. We are hoping against hope that our rains come on time in October as other parts of Southern Africa suffer in the grip of debilitating drought.

In the build-up to our rainy season the game viewing is probably at its best because the bush has thinned out, making spotting considerably easier. The bush around the camp is also tinder-dry so much of the game activity is concentrated around water sources like waterholes, dams and the Olifants River. 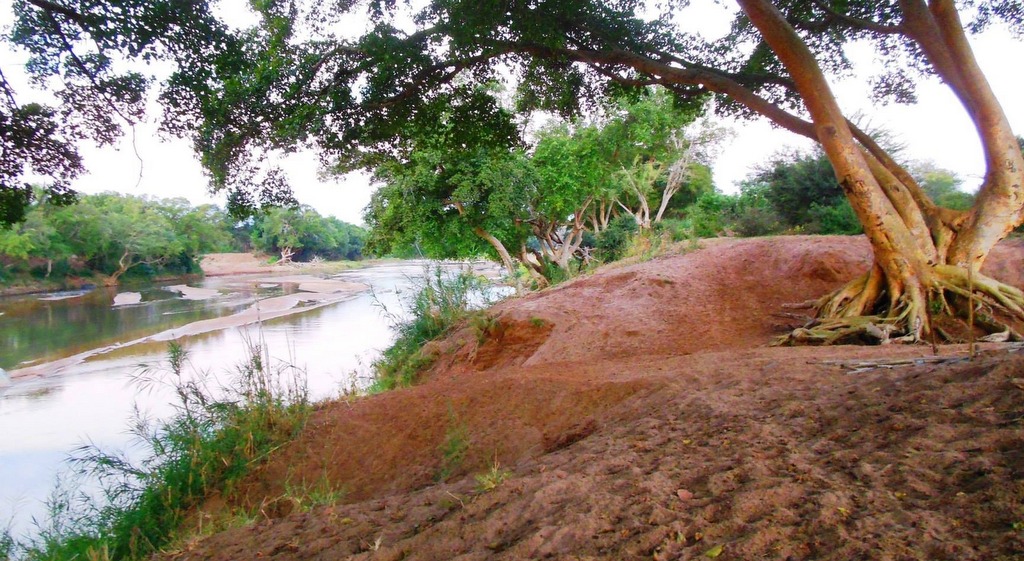 Spring is a fantastic time for birding in the Balule. Soon we’ll be seeing the first migrant birds making their annual visit to the reserve – we’ve already spotted a few yellow-billed kites and the Eurasian bee-eaters, and the rollers won’t be far behind! There’s also an increase in the number of predatory birds, especially where African harrier hawks are concerned, all waiting for the champion of the intra-African migrant raptors – the Wahlberg’s eagle – to arrive.

As spring moves on the cuckoos will start to call noisily and weaver nests will become a hive of activity, with some birds developing their breeding plumage. While the 1st September is the official start of spring, October is the traditional start of our rainy season. However, our climate is becoming less and less predictable so we can only hope for an early deluge or two to kick-start the growth of fresh grasses and foliage, combined with an on-time rainy season (last year the first rains only arrived at the end of November!). 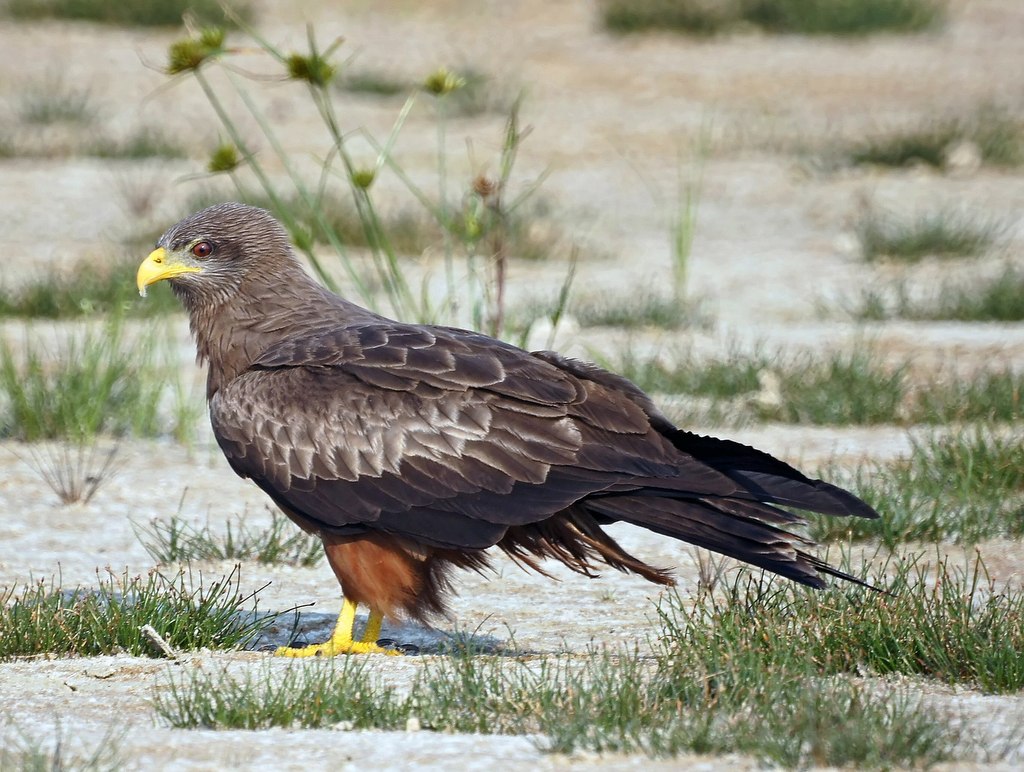 Our intra-African migrant birds and European visitors like the Eurasian roller should be arriving in huge numbers during October as our insect activity increases significantly. Some of our fruiting tree species will be starting to bear fruit, triggering even more insect activity and the nesting cycle of insectivorous birds.
By November we should be seeing a flush of green throughout the reserve, providing that the rains are on time and bless us with their life-giving water, while temperatures will continue to soar and the insect breeding season will reach its height. We’ll be expecting the arrival of kestrels and late summer migrants from both Europe and Asia and the first impala lambs should be ready to drop by now.

So spring means so much more to the African bush than just warmer days and nights! It signals the arrival of a time of plenty and the start of another phenomenal year of growth on the Balule. 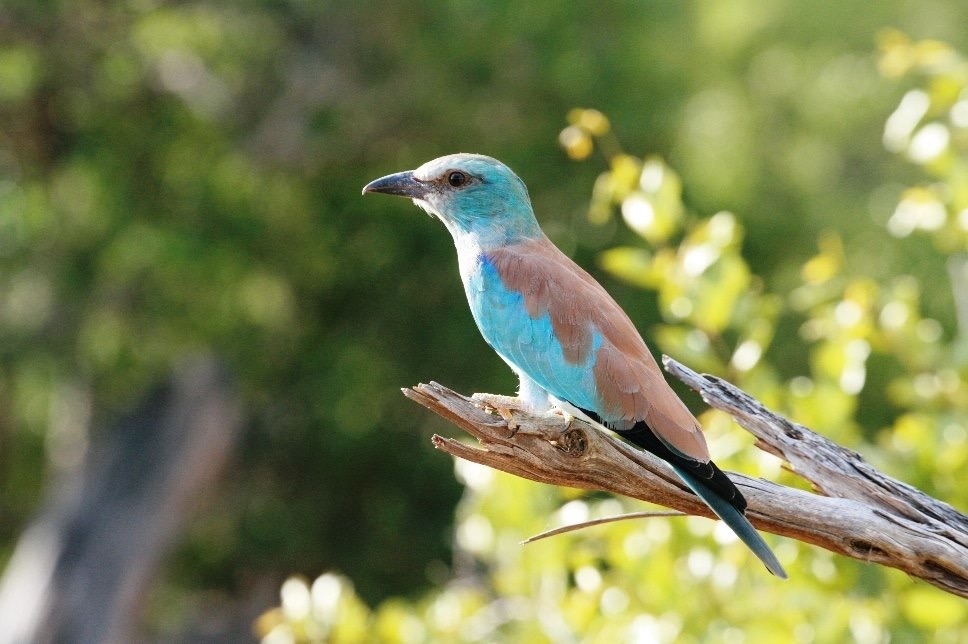