For more than two decades, Wilderness Safaris has devoted its conservation tourism model to the people and wildlife of Zimbabwe – that land between the Limpopo and Zambezi rivers, of savannah mosaic, of roaring torrents and warm people.

In the north-east of the country, the Zambezi Valley is truly mystical, and its grandiose baobab trees have mesmerized safari goers and traders on its historic gold trail since the 15th century. 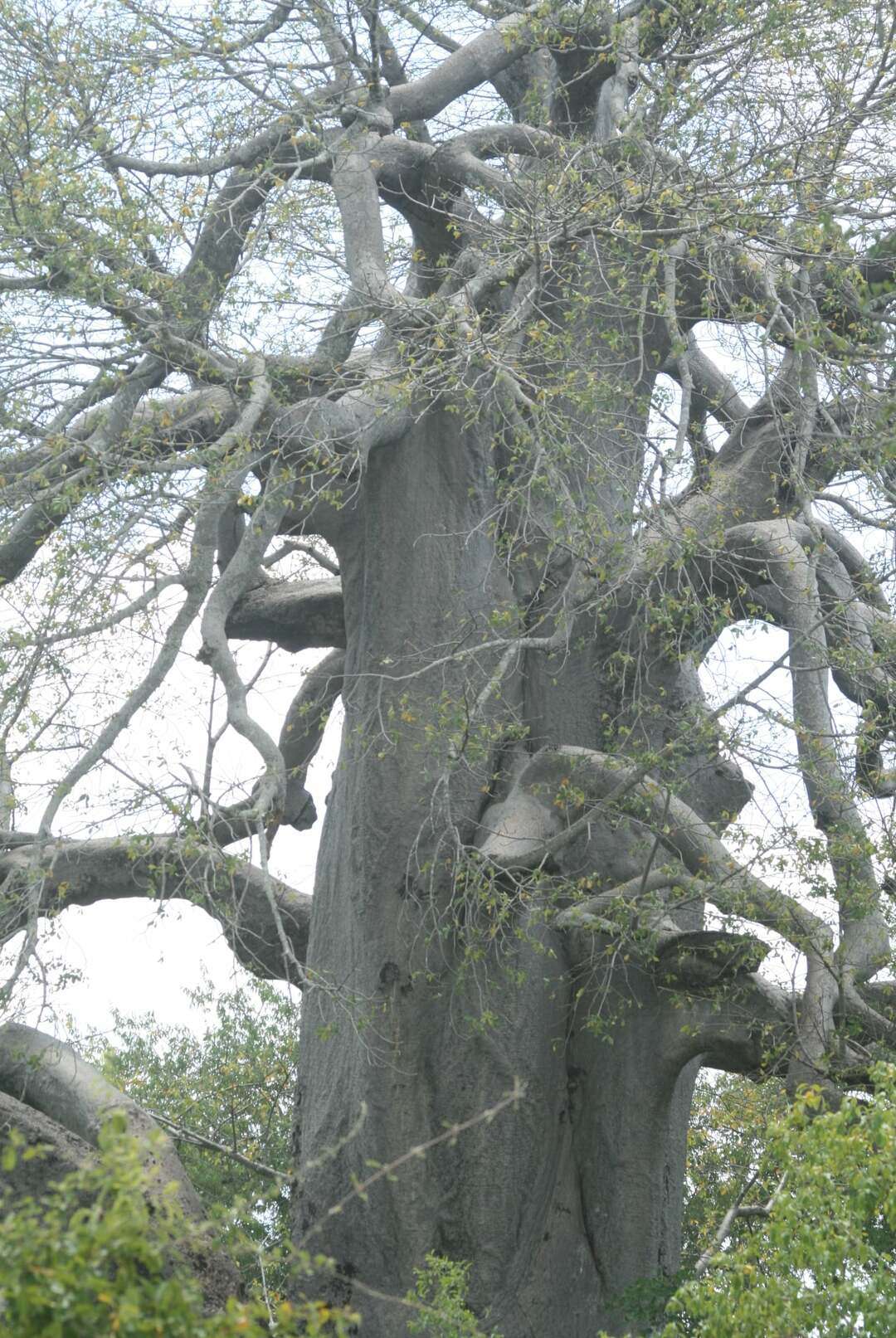 Some say that the gods planted the baobab tree upside down, as its branches resembles its roots. Baobabs are magnificent, easily recognizable and have many uses, including medicinal. It acts as a landmark for orientation, the bark of the baobab is used for making carpets, while the fruits are edible and are used to make a local brew.

In this ancient valley, remnants of pots and flints are still to be found, telling tales of long-gone African villages – mud structures dissolved to soil, the wood eaten by ants; however, the baobabs remain steadfast.  These trees have something profoundly magical and spiritual about them, especially given they can grow for a thousand years, surviving all kinds of conditions, including drought. 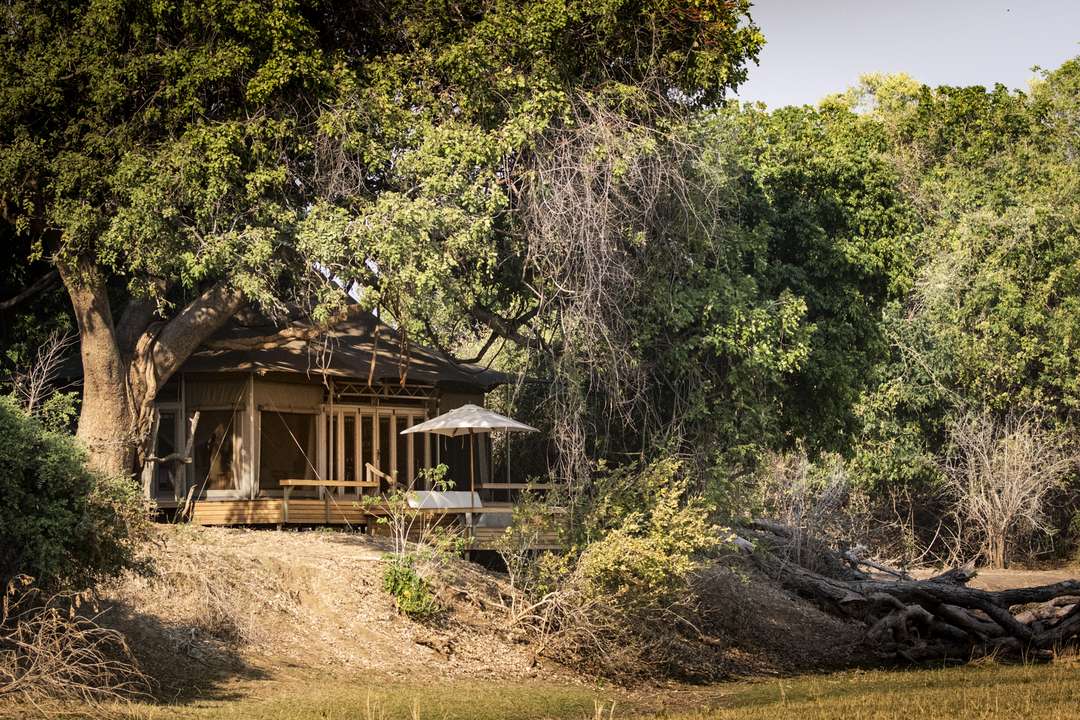 Situated on the eastern boundary of Mana Pools National Park, Chikwenya is a photographer’s paradise as it looks out over an open floodplain and the broad Zambezi River, with a backdrop provided by the mountains of the Rift Valley escarpment.

“Mesmerizing” is just one of the superlatives heaped on this place, where shafts of dappled sunlight stream through a canopy of giant trees, and imposing elephant, eland, and buffalo walk quietly while the wind whispers through the trees. 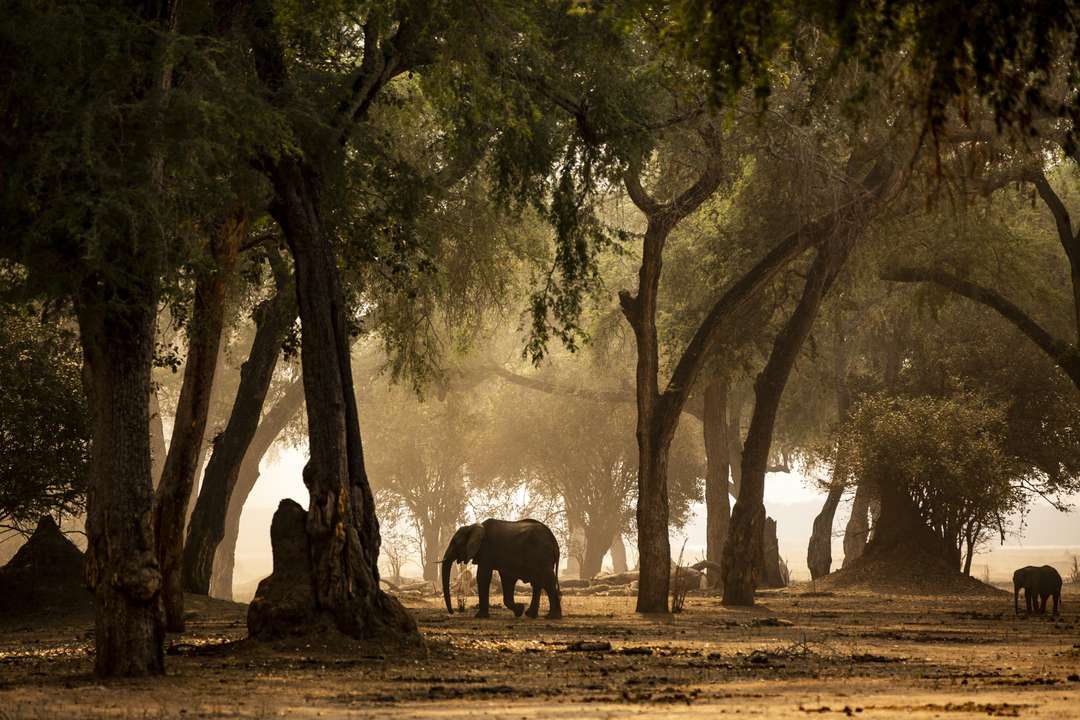 There is one specific baobab tree on the banks of the Sapi River, just a short distance from its confluence with the mighty Zambezi River. This tree played an important role in the lives of the locals. The tree had many functions over time, from providing refuge from marauding warriors to grain storage silos, as well as sleeping quarters for children. Bolts were placed within a hollow baobab in order for the lookout to climb up to the top of the tree. The sentry could see far and wide and warn others when raiders were spotted. Doors were carved as entry points, which would be closed so well that without careful observation, the entry point was undiscernible, protecting all life inside the big tree.

Another fascinating use for the valley’s baobab trees was the burial of chieftains. These burials were accompanied by rituals of singing, dancing, drumming and feasting. In 1940 a female chief, Chikwenya, was buried in one of these baobabs. Some of her regalia was also buried in the hollow, and this treasure included spears, bows, arrows, skins and clay pots. Chief Chikwenya’s brother was buried just off Chikwenya Island, right across from the present-day site of Chikwenya Camp.

Local folklore has it that on some occasions the grave could be seen from outside; however, if the spirits were not happy about the intentions of the visitor, it would be covered in a mist, hiding it from the naked eye. Today we find solace in knowing that deep inside that massive tree lies Chief Chikwenya, our joint custodian of this historic place.

Although it is an ancient tree, it is still very much alive. There was once a gaping hole in the side of the tree. The ancestors took their local brew to the grave in order to appease the spirits, and over the years the hole gradually closed.

Elephants love the bark of the baobab, and occasionally pull at it, and peel it off. Chief Chikwenya’s tree has been spared by the elephants for more mystical reasons. Not only is it guarded by the spirits, rumor has it that black mambas also keep guard over the tree. Baobabs are naturally now considered important as mausoleums in the Zambezi Valley. 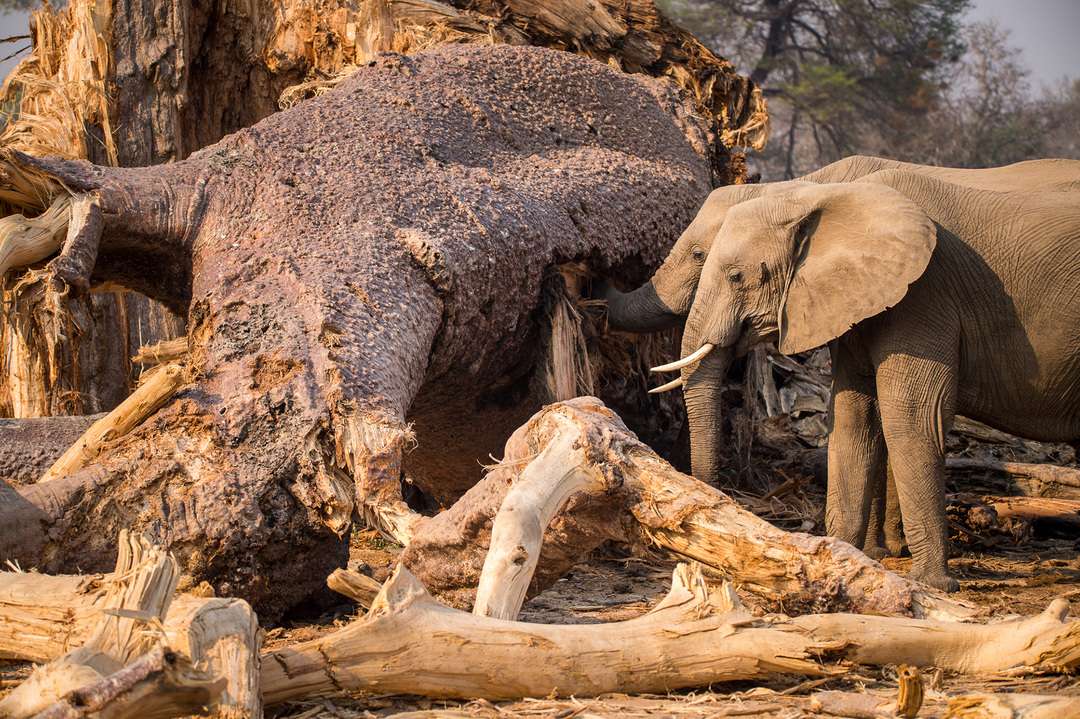 In partnership with Capmount Lodges, Wilderness Safaris returned to this remote concession bordering Zimbabwe’s world-famous Mana Pools National Park in October 2018.  This impressively diverse concession must surely rank as one of the most beautiful places in all of Africa.