You enjoying it? Yes, so am I but certain events leave me ‘cold’. Call me an alpine atheist but stoic cross country ski-ing v. lunatic downhill boarders? Be serious.

Esoteric sports are much like the minority animals in the African bush: the players that never share the spotlight with the A-listers. A momentary glimpse of a bushbuck or a Narina trogon drogon at two miles may be etched indelibly into the itinerant archive but do they really compare with a cheetah in full flight? 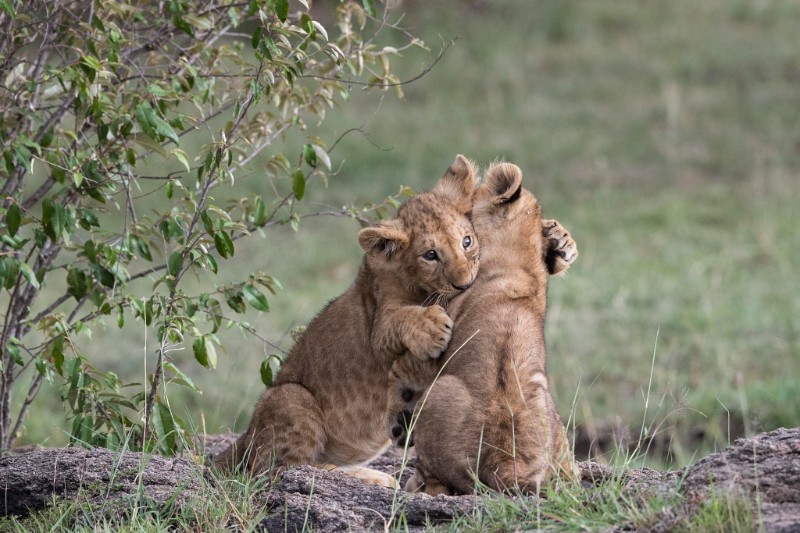 Fortunately the Mara Conservancies have almost the only growing lion populations in Africa and it is they that get the podium love this week. Whether it is sleek and fast females slaloming through the oat grass towards their prey, or shaggy hipster sub adults getting some big air these are the species that you can stick in your half pipe and smoke. 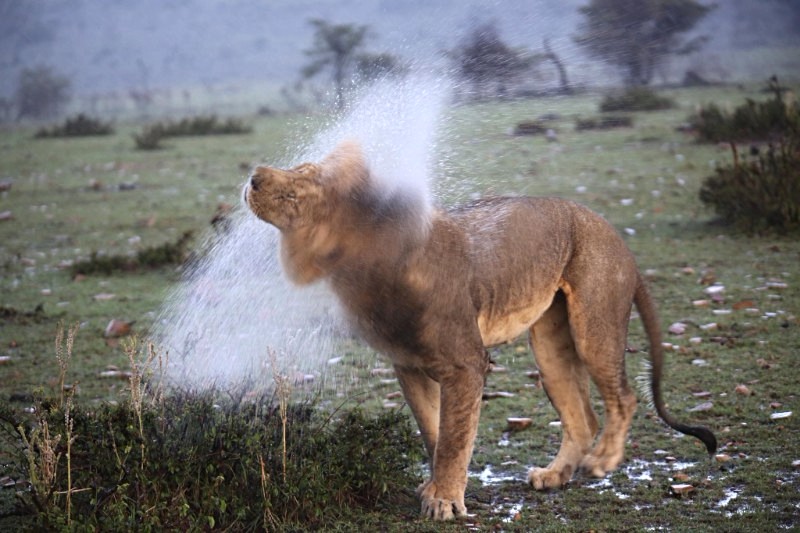 There are precious and pious people and indeed camps who would try to preach otherwise, not me, not Kicheche and right now there is nowhere better to enjoy these feline disciplines than in these priceless Conservancy parcels, with downhill and cross country permitted on or off the piste.

By the way can anyone tell me an animal that reminds them of the glorified housework of curling? Didn’t think so. 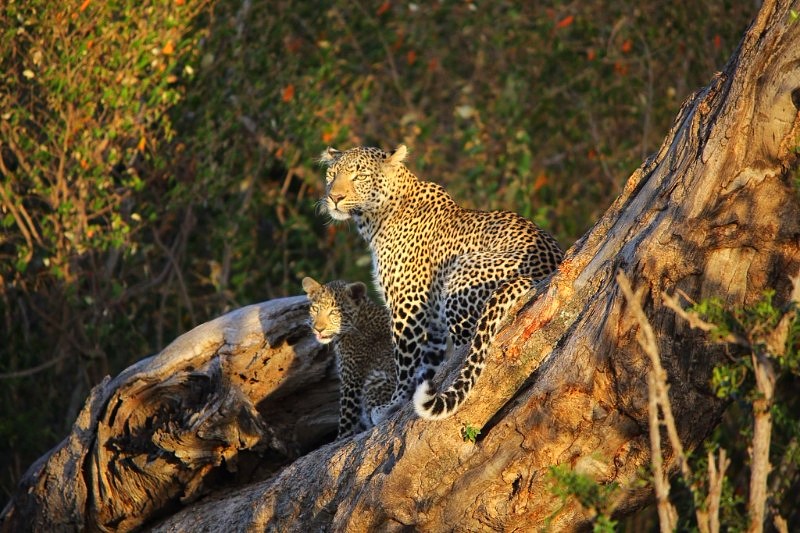