The More Giraffe the Merrier! The classification of giraffe species and subspecies has proved unexpectedly contentious. Various scientists have suggested that giraffe be divided into anything from two to nine different species. New research facilitated by the Giraffe Conservation Foundation (GCF) confirms that a division into four giraffe species division is the correct approach. This, in turn, could have an important impact on giraffe conservation throughout Africa.

The four species identified by the study are:

(All population estimates courtesy of the GCF). At present, the IUCN only recognizes one giraffe species classified on the Red List as ‘Vulnerable’. However, the IUCN also recognizes nine different subspecies, each with a separate conservation status (although the South African giraffe has yet to be assessed). As in the case of the forest elephant, acknowledging new species takes time, especially when science does not provide an unequivocal answer and there is disagreement over what criteria to use when distinguishing species. For giraffe, some contention arose due to a degree of hybridization in captivity.

The four-species division was initially suggested in 2016, based on collaborative research conducted by the GCF, Senckenberg Biodiversity and Climate Research Centre and partners. “We were extremely surprised to find such large genetic differences in giraffe in our initial study as their morphological and coat pattern differences appear limited,” says Dr Axel Janke, a geneticist at the Senckenberg Biodiversity and Climate Research Centre and Goethe University in Germany. “However, to put our results into perspective, the genetic differences between the distinct giraffe species are similar to those between polar and brown bears.”

Nevertheless, the 2016 study was met with some controversy, and debate ensued about the correct classification.  However, the new research published this month was analysed with additional experts from the Smithsonian Conservation Biology Institute, Chinese Academy of Sciences and ITMO University to produce the most inclusive genomic level analysis of giraffe relationships. The researchers conclude that the four distinct giraffe lineages diverged between 230,000 and 370,000 years ago. Why is this important? “We estimate that there are fewer than 6,000 northern giraffe remaining in the wild. Their numbers have declined by more than 90% in the last 35 years. As a species, they are one of the most threatened large mammals in the world, and we need to urgently increase our protection efforts of this species before it is too late. The conservation implications of this genetic research are immense, and it would be ignorant to ignore these new findings. It’s time to act now!” says Dr Julian Fennessy of GCF.

Genomics is vitally important to our understanding of species and subspecies divisions, and, most importantly, it is enhancing our perception of biodiversity. Not only does it highlight how vital it is to act on this research to conserve what remains, but it also serves as a sobering warning about how much we may have lost already without knowing. In the case of the giraffe, there is still time to appreciate the significant differences between the various species and protect those that remain.

We are delighted to share the new photography of Kenya’s Sanctuary Olonana with you. Since relaunching as an exceptional luxury lodge, guests have been enamoured with the design, location, and of course the renowned service Sanctuary Retreats is celebrated for. 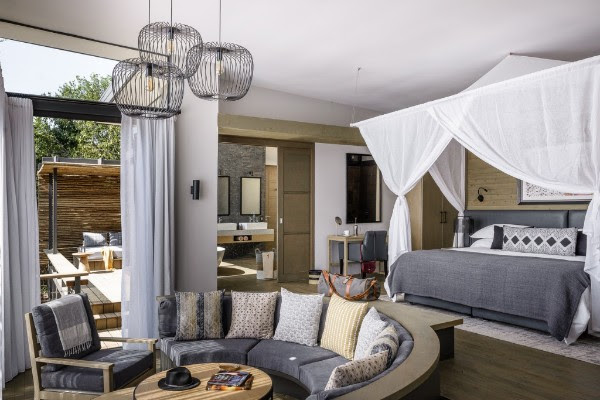 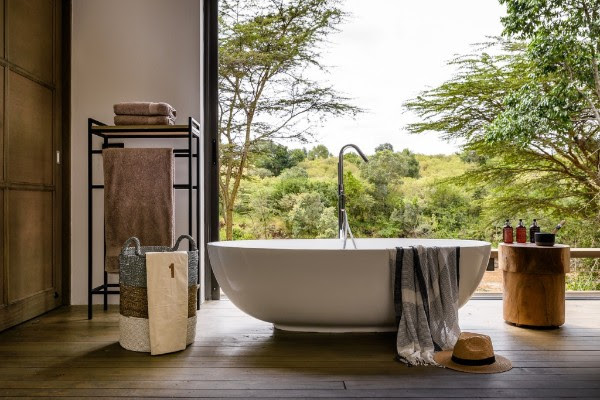 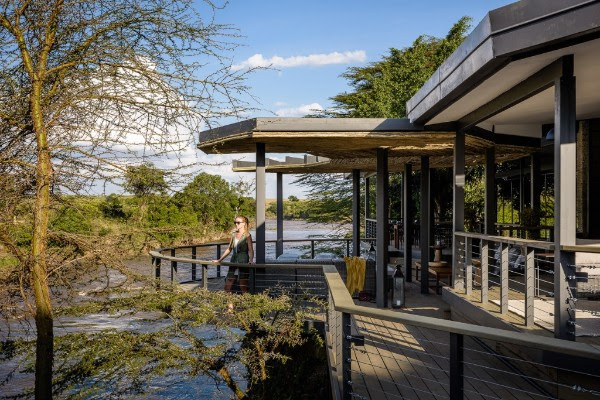 Contemporary architecture is juxtaposed with time-tested building practices such as Maasai mudding and stone walls, with soothing organic tones and a variety of textures adding warmth and character. 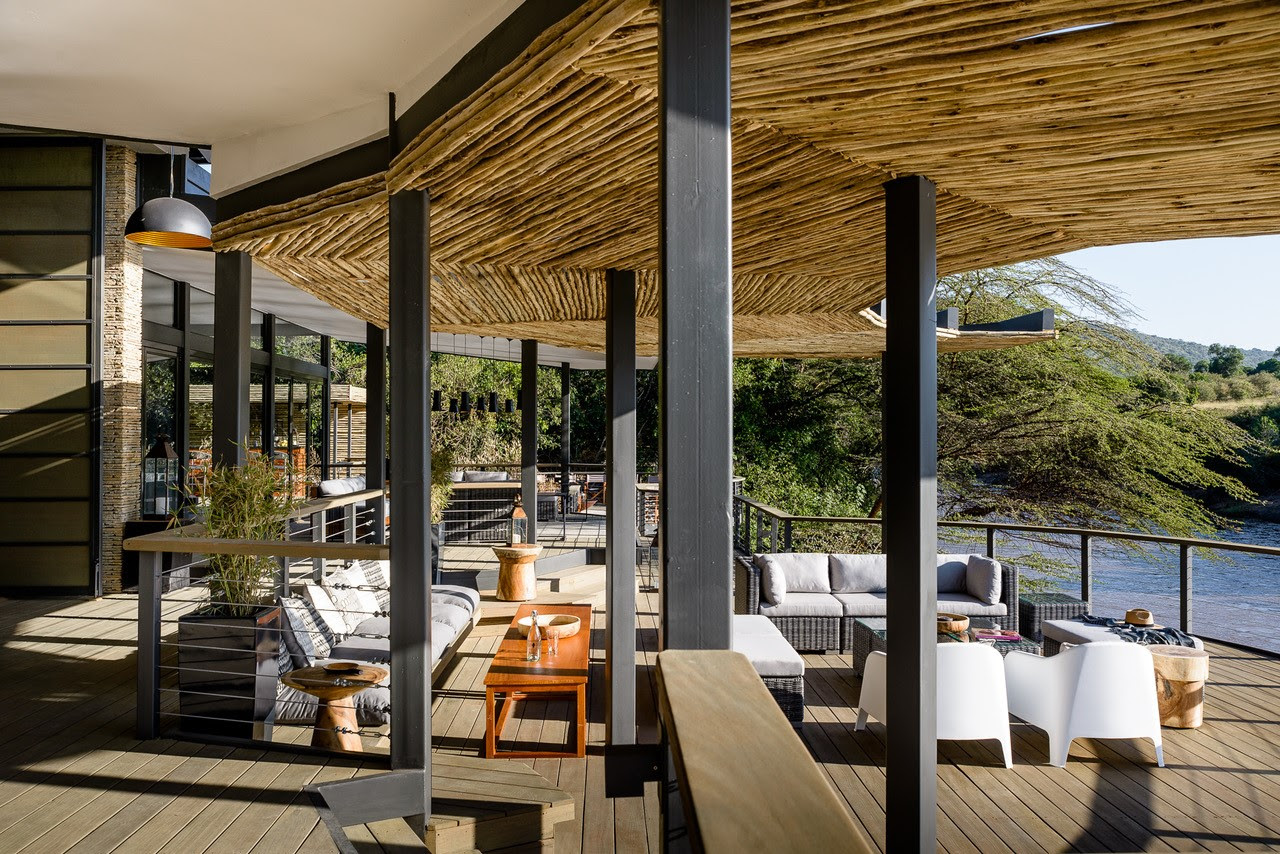 Inspired by the Masai Mara’s breath-taking natural wonders, an abundance of wildlife, and a dramatic river which runs right past its forest setting, this luxurious lodge provides an exhilarating environment which connects you to this extraordinary Kenyan landscape in a truly enriching way.